Staying Social and Sober In Britain

Staying Social and Sober In Britain 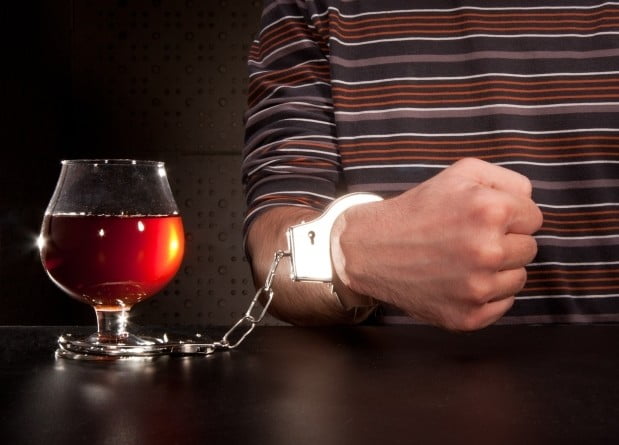 If you’re attempting to stay teetotal after alcohol rehab, or even to just cut down on your drinking, it can be extremely hard thanks to the focus of alcohol consumption at the heart of British social life. So unless you want to suddenly turn into an absolute loner, getting out of the presence of alcohol can be a real challenge. Britain’s persistent use of alcohol as a form of social lubrication has long caused concern for many health experts and officials, and for those struggling to stay on the wagon after rehab, it can seem like an impossible battle.

Even seemingly innocuous events like book clubs, theatres and even a picnic in the park usually involve someone bringing along alcohol of some sort. You’ll even find alcohol pervading its way into the opening line of any social situation – whereas in the US a fair opening gambit is “do you want to get a coffee?” the British equivalent has always been “do you want to go for a drink?”

“Britain is one of the hardest countries in the world not to drink,” says Alastair Campbell, Tony Blair’s director of communications at Downing Street, and a former alcoholic. “In America, you don’t really feel you have to explain yourself if you say ‘I’ll have a glass of water’.”

Wine sales, in particular, have skyrocketed in the UK over the last few years, further broadening the appeal of alcohol, particularly amongst women, Campbell adds.

“People say ‘I’ll just have a glass of wine’. It’s almost like you’re not drinking.”

Social anthropologist Kate Fox, author of Watching the English, says the British suffer from a sort of social dis-ease.

“We don’t have that natural street corner social ease that seems to come so naturally in other countries.”

Fortunately, all is not lost! Here are some ideas to help you get out and about while minimising your exposure to alcohol consumption.

There are plenty of other ideas to be had, far more than can be listed here. If you’re a recovering alcoholic your aftercare counsellor will be able to help you both with ideas for alcohol-free fun things to do and with coping mechanisms to ensure that if you are dragged into the middle of a drinking session you can stay sober and avoid a relapse. Find out more about private alcohol rehab to help you get off the booze and stay sober, or give us a call for more information and free advice today on 08000 886 686.

Read the original article on where to go to avoid people drinking on the BBC News website.