Private alcohol addiction rehab could save you from offender tagging

Private alcohol addiction rehab could save you from offender tagging

A new pilot scheme has come into practice over the last month giving authorities power to ‘tag’ criminals that have been previously convicted for alcohol-related offences. The scheme is hoping to reduce the cost and harm incurred in relation to alcohol abuse and is set to be trialled in some London boroughs for 12 months, with the aim of extending to other areas if successful. 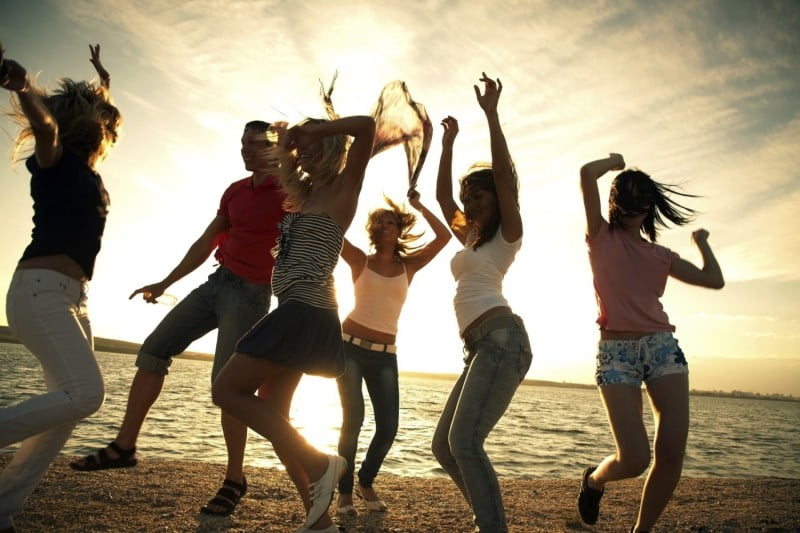 The need for change has come from a rise in the damming effects alcohol has begun to have on people’s everyday lives. The scheme has been backed by London Mayor Boris Johnson who said: ‘Alcohol-fuelled criminal behaviour is a real scourge on our high streets, deterring law-abiding citizens from enjoying our great city’. Unfortunately for many, nights of binge drinking and violent outbursts brought on by alcohol can often be the first warning signs of a journey into alcoholism and that’s why it’s important to get help. Private alcohol addiction rehab is one of the most effective ways to tackle dependency, as most centres offer extensive packages to look after those in need during and after their stay at a centre.

Around 150 alcohol offenders will be tagged, including those who commit crimes in pubs and clubs, as well as repeated drink-drivers. The alcohol abstinence tags work by monitoring and testing the alcohol level in the offender’s sweat and taking action if it is needed from then on. Although it has been backed by many as a good deterrent, it is important to understand the risks and warning signs of binge drinking.

Do you have a history of alcohol offences, or perhaps you want to seek help before it goes too far?

If you want to stop before you seriously harm yourself or someone else, it’s important to know the signs of alcohol dependency. Some of the signs of alcoholism include but are not limited to: a need to lie about your drinking habits, blacking out on a regular basis due to drinking, needing to drink to feel relaxed and regularly drinking more than is considered ‘normal’. These are just some of the main signs of alcoholism although there can often be others. If you are experiencing any of these signs then it’s important to seek help immediately through alcohol addiction rehab.

It has been announced by leading figures, that those seeking help for alcohol dependency and those who require specialist medical assistance will not be subject to the tags. Admitting and understanding that you or a loved one has alcohol dependency syndrome is the first step onto the road of recovery, the next step is finding the right private alcohol addiction rehab for your needs.

To read the full story here.