Prescription Drug Addiction Due To GPs

Prescription Drug Addiction Due To GPs 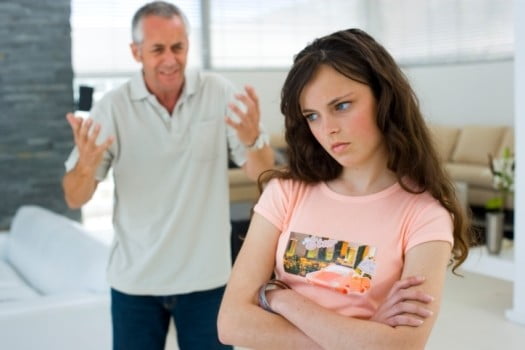 Health minister Anna Soubry has recently claimed that many GPs have started over-prescribing common medications such as sleeping pills and tranquilisers to middle-aged patients, resulting in an increasing number of patients who are now battling with an addiction to prescription drugs.

Cough and cold medication – particularly the overuse of antibiotics for common colds – is another commonly cited type of “prescription abuse” that doctors are accused of. Depressants such as benzodiazepines are also starting to cause finger pointing as the number of patients on long term prescriptions for these types of medication to continue to rise and many people are becoming unconsciously addicted to them without any realisation that they are even in danger.

In fact, prescription drug addiction is one of the most dangerous types of addiction – patients are often psychologically incapable of recognising problems as they are convinced that the substances they take are “harmless.” After all, who would question a doctor giving them medicine?

Soubry has said that she believes prescription drug addiction has not received the right amount of publicity in past years but claims it is time to move it up the agenda for healthcare providers and says she is “more than happy” to start the process.

“I think there have been some GPs who’ve simply not been following the guidelines from their own professional bodies,” she told the BBC. “They have been overly-prescribing these drugs for year after year when they clearly should not be doing that.”

“”We can now see with the devolving of power down to local authorities to provide good drug treatment facilities to their communities, hopefully, we can redress a great injustice that’s been done over many years.””

The misuse of prescription medications has dogged many GPs for years, and many feel that they are being unnecessarily victimised while trying to do the best for their patients. Many GPs have rebutted Soubry’s claims with accusations, saying that they would not need to prescribe these types of medications if the “talking therapies” that are more effective for many psychological symptoms were not subject to such long waiting lists.

Addiction to prescription drugs or even everyday pain medication can be just as dangerous and potentially deadly as to so-called “hard drugs” like cocaine or heroin. Just because a drug comes out of a packet or pill box from a legitimate pharmacist does not mean that it can be treated lightly.

If so then this person could be battling with a genuinely dangerous addiction. Get in touch with Rehab Recovery for free help and advice on 0800 088 66 86 today, or send us a message requesting a callback and we’ll give you a discreet ring for a chat about your concerns.

In This Article
1. Health Minister Condemns Doctors For Over-Prescribing